Surrender all your assets

Imagine if you were going through a divorce and the court asked you to give all your assets to your ex-spouse. Well that’s what pretty much happened to Essam Aly. You might be asking yourself how could something like this happen?

Well let’s first establish who Mr. Aly is. Essam Aly is an anesthetist who was living in Burton-on-Trent. His wife Enas and their 2 children were left by him in 2011. After this, he had not paid any contribution towards child maintenance or any kind of support towards his family since he moved to Bahrain in 2012. 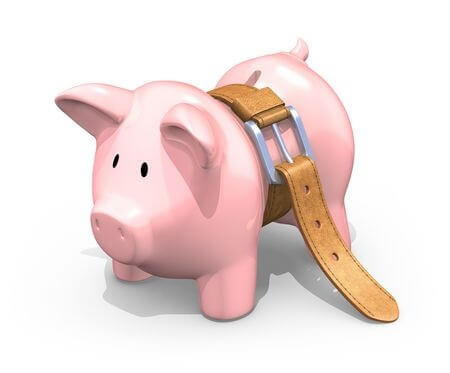 Well it goes without saying, Bahrain is out of reach of the British authorities.

So the court agreed that the family should receive all of the UK assets (in this case £550,000) since they were dealing with a “serious defaulter”. The justification for this was that the court had not expected any further payments from Mr. Aly. So it’s basically a lump sum for the wife to compensate for past and future child support.

This case may offer food for thought for parents who try and avoid paying child maintenance, although the kind of outcome in this case is highly unlikely to happen again. It must be highlighted that the more child support payments missed, the more likely the absent parent will lose up-front in assets.

This guide will help you make better, more informed decisions in your divorce and give you more clarity as to what you need to do next. So what are you waiting for?

By Submitting this form you are agreeing to let us keep in touch with you via email. For more information see our Privacy Policy